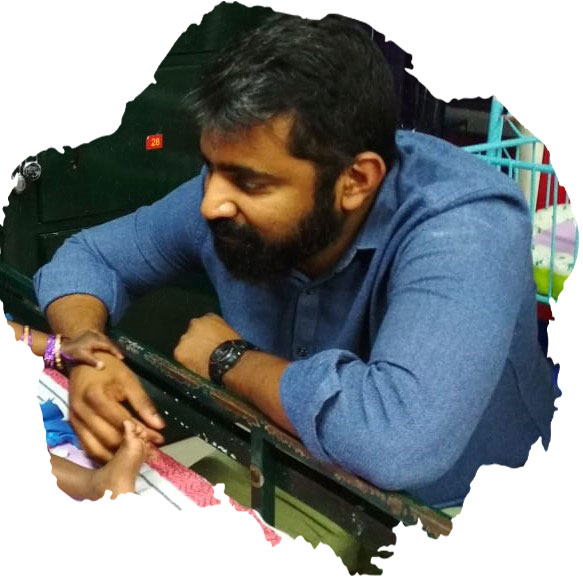 Arun is a senior strategy adviser with NHS England and has more than 10 years of experience in helping design and implement new models of care for the National Health Service. Prior to Joining the NHS, Arun worked with socially and economically disadvantaged communities in southern India, supporting the delivery of innovative solutions in education and healthcare. He hails from Southern Tamil Nadu and has lived in London since 2007. Arun holds master’s degree in International Development from the London School of Economics and Political Science. He is an avid cyclist and enjoys being a global citizen. Since his appointment to the Board of Trustees in 2016 Arun has been a strong, reliable and knowledgeable presence, and is currently the lead point on safeguarding. 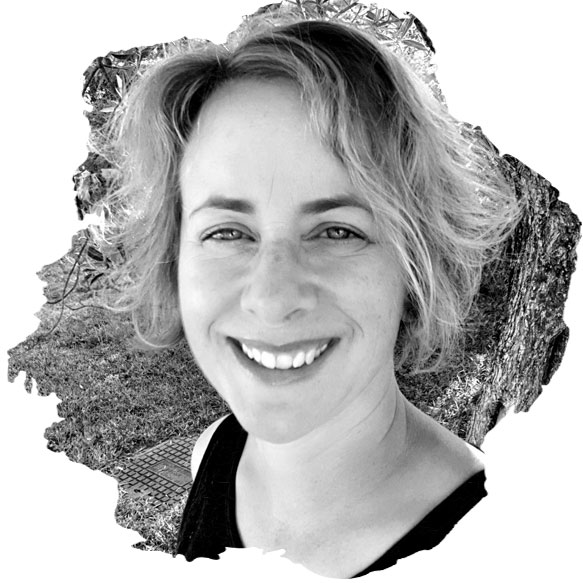 Deborah is a long-term supporter of the charity and was co-opted to the Board in 2016. She is a highly experienced education professional favouring creative, accessible and hands-on approaches to learning. Deborah began her teaching career in North India and has over two decades of experience in Education, including Head of Department roles in prominent schools across a variety of sectors in the UK, India and Egypt. She brings deep understanding and insights into children and learning to the Board and is a founding member of Paper Boat's Strategic Education Community. Deborah has been a Board Trustee at Paper Boat since 2017, and is also a founding member of Paper Boat's Strategic Education Community. 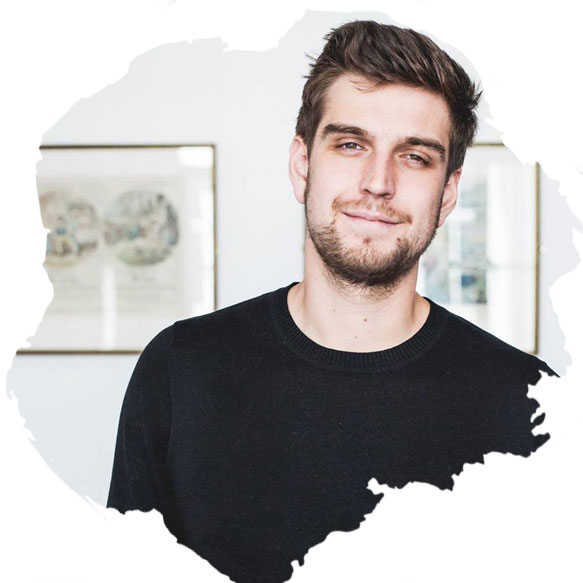 Tom is a PhD candidate and undergraduate teacher in the Department of History at the London School of Economics. His doctoral research is concerned with the history of youth during the late colonial and early post colonial period and he has spent the last twelve months as a visiting research scholar at Columbia University in New York and prior to that at Jawaharlal Nehru University in New Delhi. Prior to commencing his PhD research, Tom worked as a Parliamentary Assistant in Westminster and as a teaching assistant in Delhi for the British Council. Tom has been on the board since February 2020. 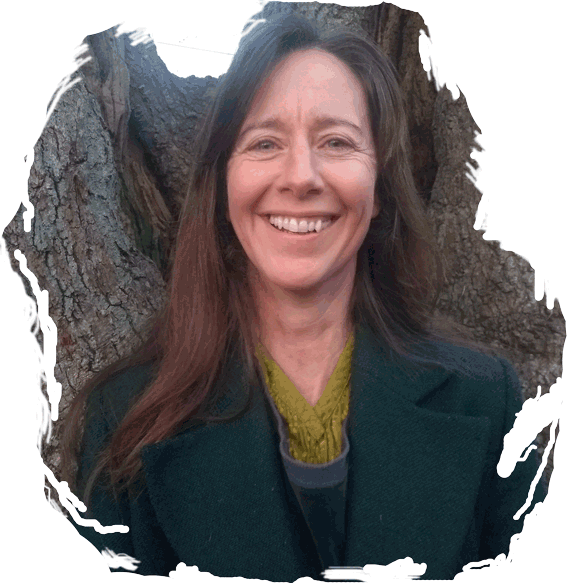 Debbie has worked in fundraising and strategic communications for over 12 years, at local, national, and international organisations, including with an NGO in India. After studying international business at university, she worked in the computer games industry and as a marketing consultant before becoming inspired to make the shift to the voluntary sector. After 8 years with the international development charity United Purpose, Debbie now heads up the Fundraising and Communications team at her local Wildlife Trust. Debbie joined the board at the end of 2020 and says, “We’re an inter-connected world and the challenges we share can only be tackled with greater cooperation and learning, so I’m grateful for the chance to contribute to our ‘global community’ as part of Paper Boat... I believe there are few problems that cannot eventually be overcome with imagination, creativity and collaboration.”

Kemal has 21 years’ experience in the international development and voluntary sector. Since 1999 he has worked for a number of non-profits and development organisations from the very large (Christian Aid) to the very small (Village Aid and Paper Boat). This has included 10 years’ experience in programme management (across Africa, Latin America and Asia) and five years at Director level. Kemal has a deep interest in, and has pursued a career that has enabled him to challenge, exclusion and inequality in multiple forms. He has a broad set of skills that have enabled him to facilitate growth and change in diverse cultural contexts with experience in strategy development for organisational transformation, project research and design, programme management and partnership development. He has helped to secure over £1,000,000 funding for, and led on, transformative programmes in education, conflict mediation, sustainable natural resource usage and disability rights. Kemal holds a degree in Social and Political Sciences from Cambridge University and a PhD exploring educational exclusion and caste discrimination from Canterbury Christ Church University.

Jo is a development professional with a background in education who is passionate about innovative approaches to child development that celebrate play, innovation, imagination and creativity. Jo not only brings a deep insight into international development issues and experience working with NGOs and young people in the UK, Thailand, Cambodia, Kenya and Sierra Leone, but also passion and commitment to our little team. Prior to joining Paper Boat in 2019, Jo worked as a programme research consultant in Sierra Leone with Street Child (a charity that helps children into education in the toughest places), and as a government primary school teacher in Thailand. She holds an MSc in International Development (Poverty, Inequality and Development) from the University of Birmingham as well as a BA in Philosophy from Sheffield University. 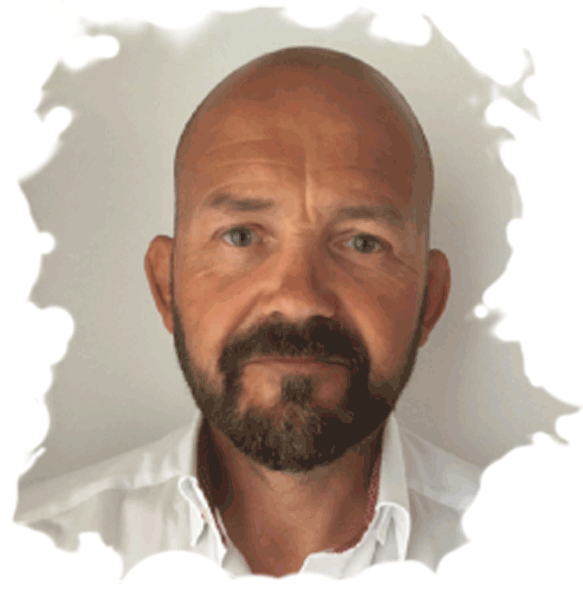 Jim Dyson is an experienced safeguarding consultant with extensive experience operating in international and UK environments, coordinating investigations, reviews, audits and inspections. He has a substantial understanding of operating in humanitarian aid and development environments, working alongside INGO’s assisting in their organisational policy and procedure development together with implementation and training strategies. Jim has academic qualifications at Postgraduate and Master’s degree level with Warwick Business School together with a Higher Certificate in Education in Child Protection.